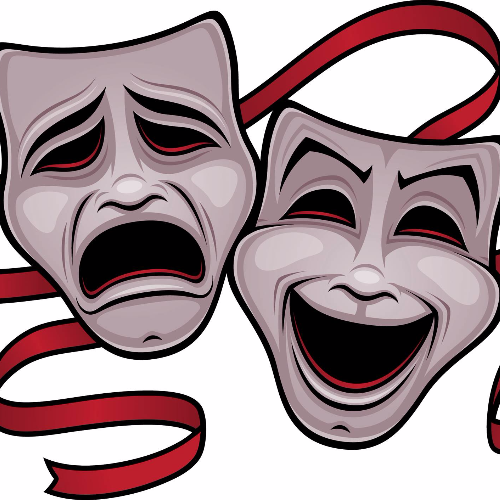 Dylan and his mailman have always had a close connection. When his mailman stops coming around, Dylan starts to realize that with growing up there are things that you don't notice you have until they're gone.

Smile (Jarod Clark / United States) A short film based on a true story...

A weary old woman seeks help around the house from a sweet neighborhood boy.

Akoma (Lunar Flame / United States) “Akoma” is a post Civil War Era drama surrounding two courageous young women in a fight for love and freedom that could cost them their lives.

Based on the acclaimed story by Charles W. Chesnutt first published in 1889, "The Sheriff's Children" dramatizes the conflict between duty and family, as a sheriff guarding a prisoner from a lynch mob faces a crisis of conscience.

See all of the films being screened at http://BoxOffice.RoyalStarr.org 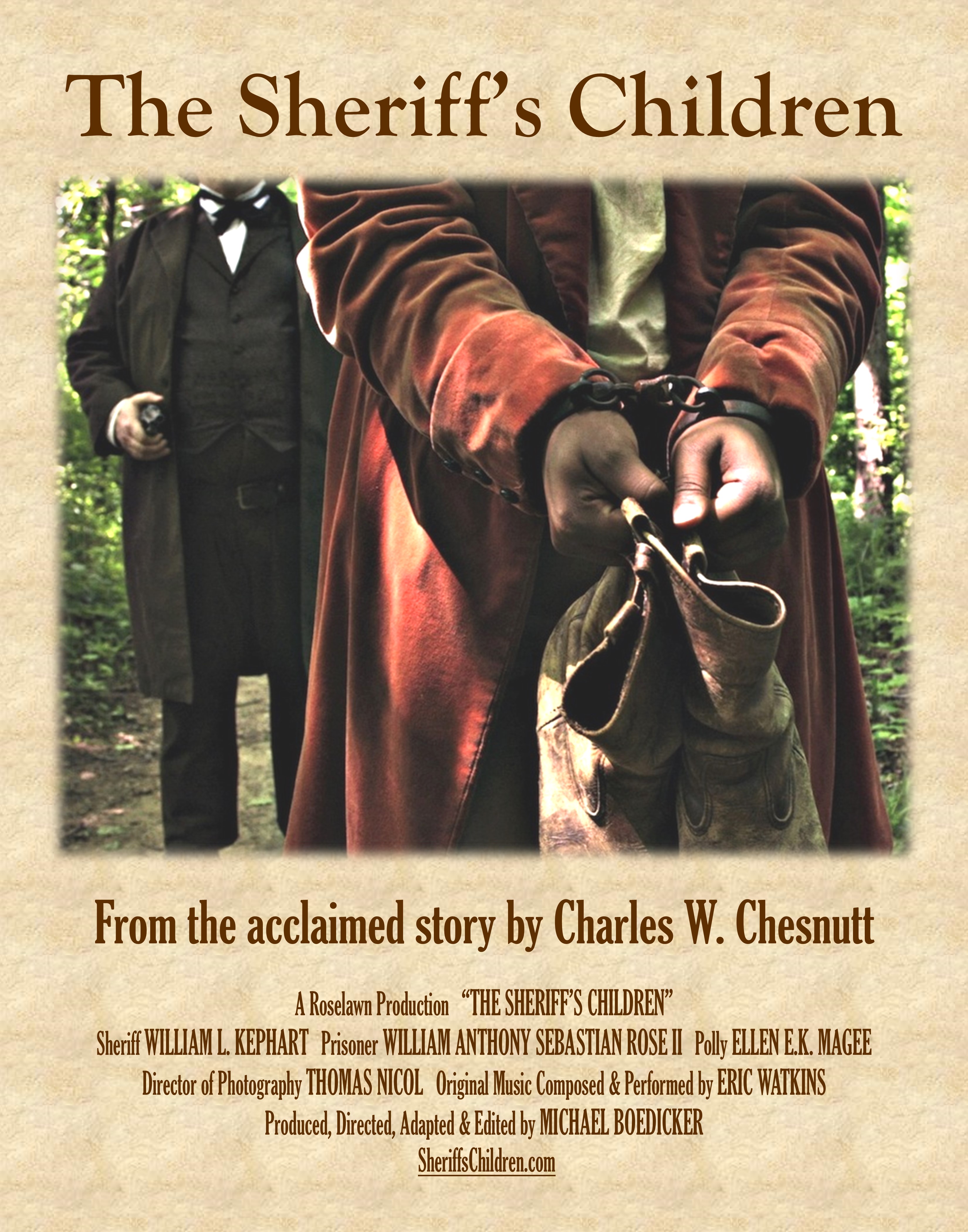 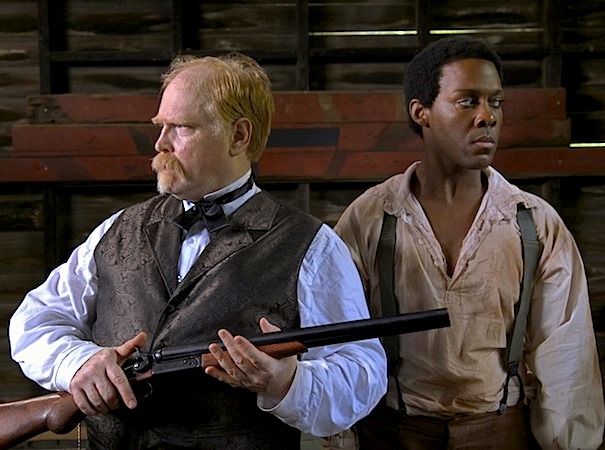 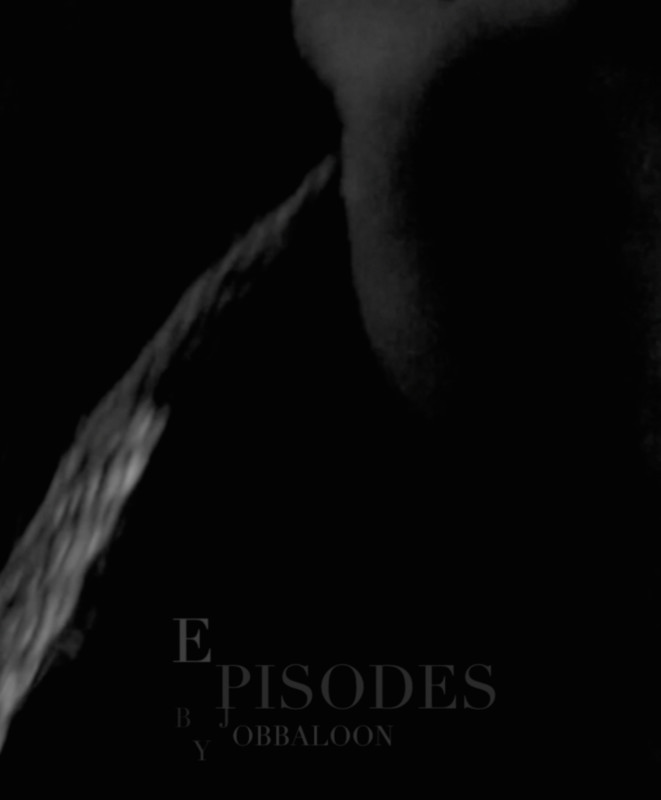 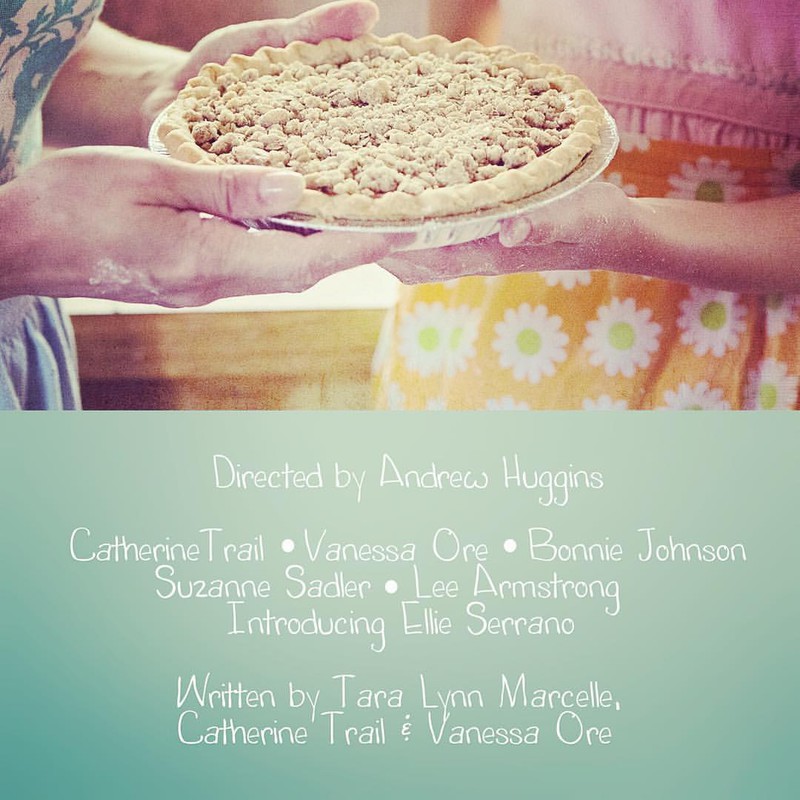 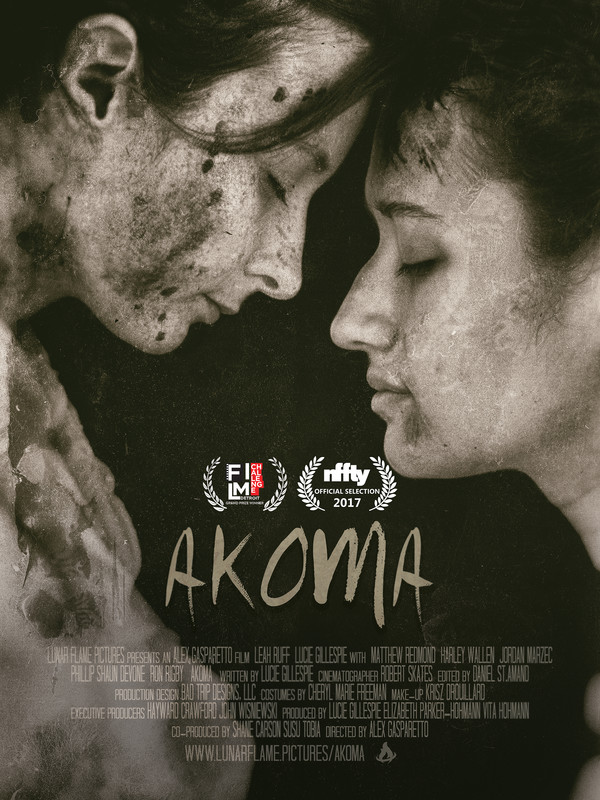 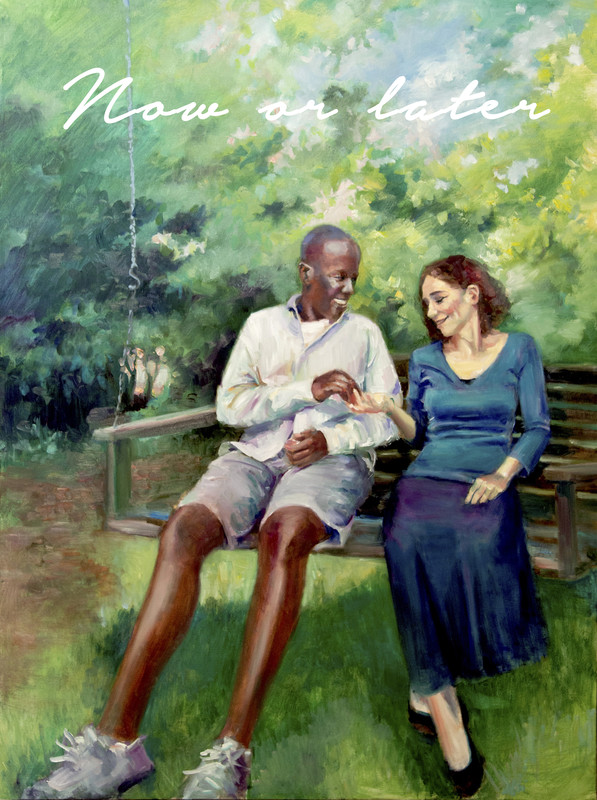 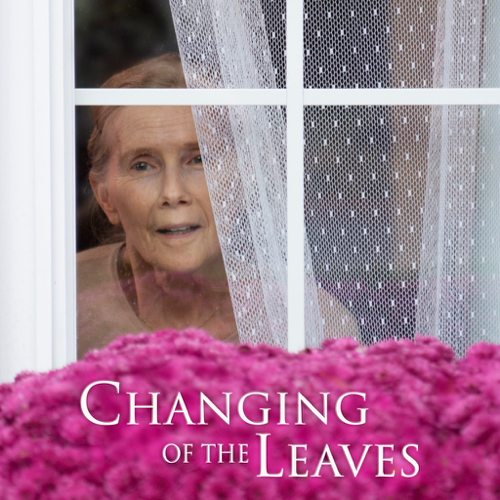 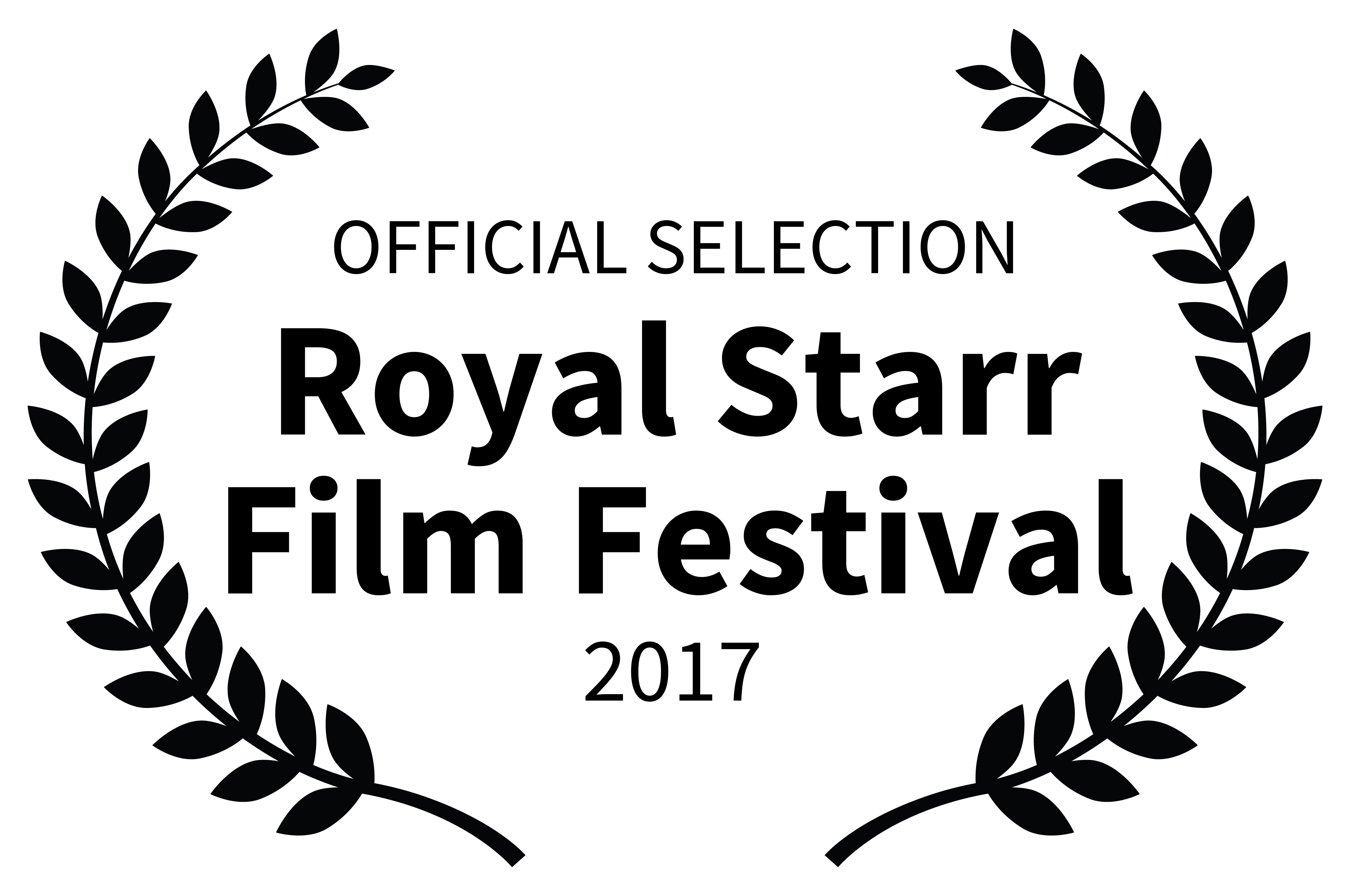 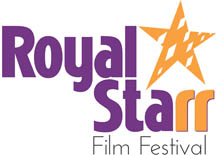 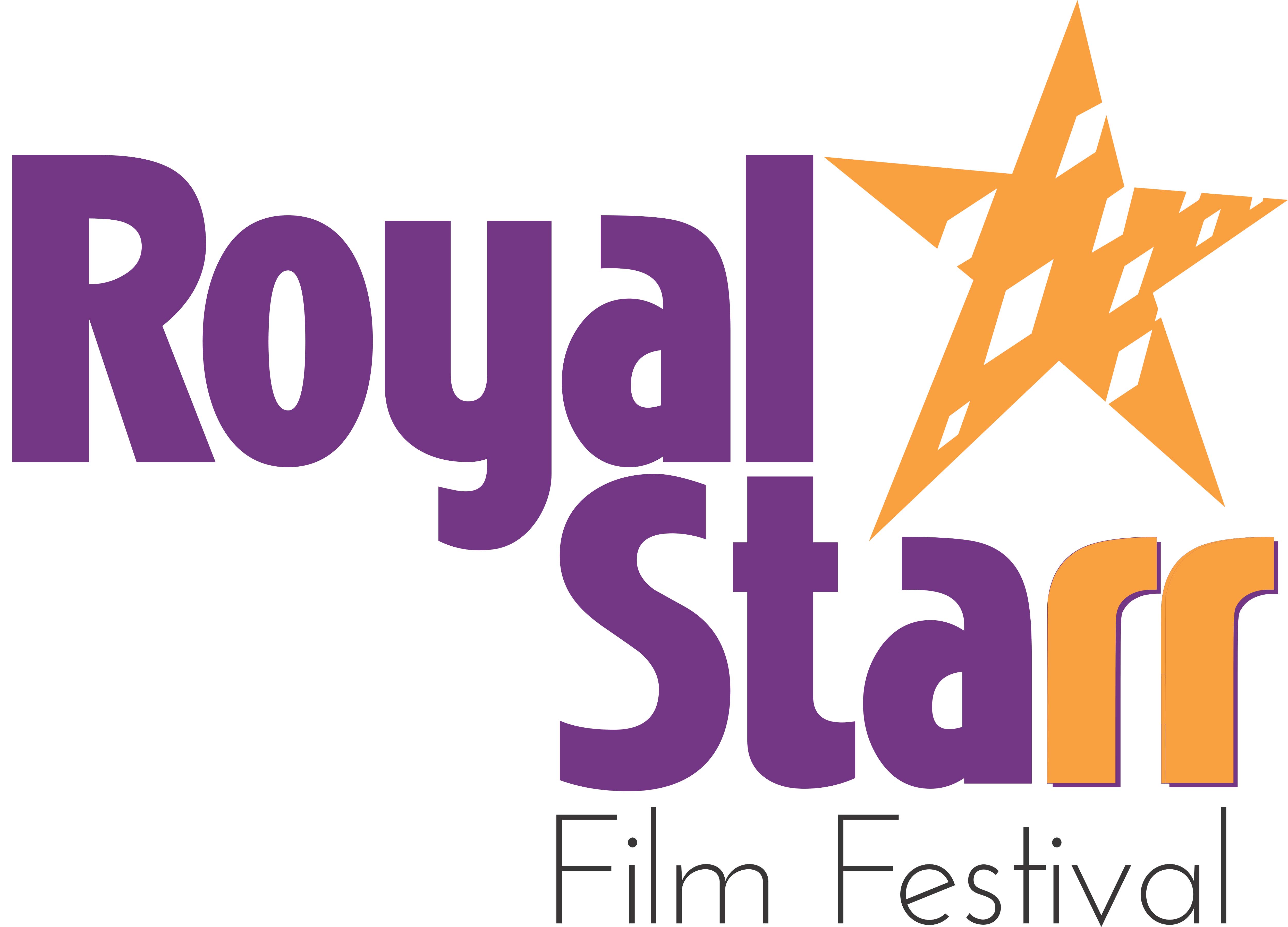